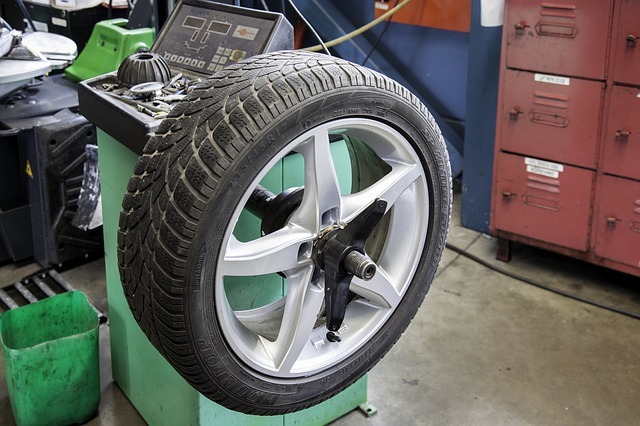 The code on your car tires, have you ever considered how to read a tire sidewall? The code (the letters and numbers) is considered as one of the top secrets in the automotive sphere. The secret is easy to crack when you understand what the numbers and letters stand for.

With these numbers and letters, you can have an idea of the size, model, and brand of the tire.

In addition, the inscribed letters and numbers can also be used to know some safety information such as the maximum pressure of the tire, the speed rating, and the load index.

As you read along, you will get to know some other information such as the “Uniform Tire Quality grading” which is also known as UTQG.

The following are tire code that you need to get yourself accustomed to. If you take your time to follow this article, in the end, you should be able to perfectly read a tire code.

Understanding this code will be of great benefit when next you want to replace or change your tires.

The Size of A Tire

The letter P shows your tire is a passenger tire. If your car tire starts with LT or SP in the place of P, it indicates your tire is a Light Truck tire (LT) or Special Trailer tire (SP)

214, shows or indicates the width of the tire section. The tire section width measures the tire from sidewall to sidewall and the result is recorded in millimeters (mm).

It is important to know that this measurement is not fixed. As a result of the rim in which your tire is fitted, the measurement could vary.

The number, 50 stands as the aspect ratio. This number is always recorded in percentage. This value makes a clear comparison between the height of the tire’s section with the width.

The letter, R shows the construction used in the tire’s casing. Also, R is known as radial construction. If it’s B or D, the B stands for belted bias and the D means diagonal bias construction.

The Load Index And Speed Rating

The load index (89) and speed rating (H) are also known as the service description. These are known as the numbers and letters that come after the size of the tire.

The job of the load index is to communicate the weight capacity of a tire when it is appropriately inflated. The load indices can be from 75 to 105.

This range of numbers is for passenger tires, and they all communicate a specific carrying capacity. To know what the carrying capacity for every value is, kindly check the load index chart.

The letter H stands for the speed rating. This letter can be between A-Z.  Letter A to Z corresponds to the topmost speed a tire can sustain in relation to the recommended load capacity. For example, speed rating represented as S indicate a top speed of 112 mph.

Yes, tires can perform at their recommended top speed, but it is important you do not go beyond the speed limits acceptable under the law.

Apart from the above-listed symbols, numbers, and letters, the following are some other markings that can be found on a tire.

M&S, or M+S: This lettering is known as Mud and Snow. Tires that carry these letterings are known to have over average traction during a muddy condition or a very light snowy condition.

Also, tires with such lettering are known to be a perfect fit for low ambient temperatures. If the tires with either the M&S or M+S letterings do not have the snowflake and mountain symbol, don’t make use of such tires during winter.

When the letter “E” is added to the M+S (M+SE), it indicates such tires are studded tires.

TT carefully tells you that tires with such lettering must have an inner tube before they can be used.

Other inscriptions include “Made in” which states the country where the tire is manufactured, C, which stands for Commercial: tires for light trucks.

TWI stands for Tread Wear Indicator. The treadwear indicator is considered as a device, something similar to a triangle or other small indicator, which can be found at that point where the tread meets the sidewall. This indicator shows the location of the raised wear bars in between the tire tread channels.

Other writings or inscriptions that you should also know about are LL which stands for Light Load. This tells you such tires are made for light usage and loads.

SL which stands for Standard Load or tires made for the purpose of normal usage and loads. M0 indicates that such tires are Original fit for Mercedes-Benz.

For every tire manufactured in the United States of America, there is the DOT serial number that comes with them. The Dot serial number can be found on the sidewall. The sidewall is located near the rim.

Before the year 2000, the date of manufacture of tires is registered with three numbers. The first two numbers indicate the week of manufacture and the last number indicates the year the tire was manufactured.

Then comes the year 2000, the numbers that suggest the date of manufacture changed from three numbers to four numbers.

To know about the tires that were manufactured in the 90s, they come with a triangle on their sides. This triangle symbol is also known as the “decade symbol” and it can be seen at the end of the Department of Transportation serial number.