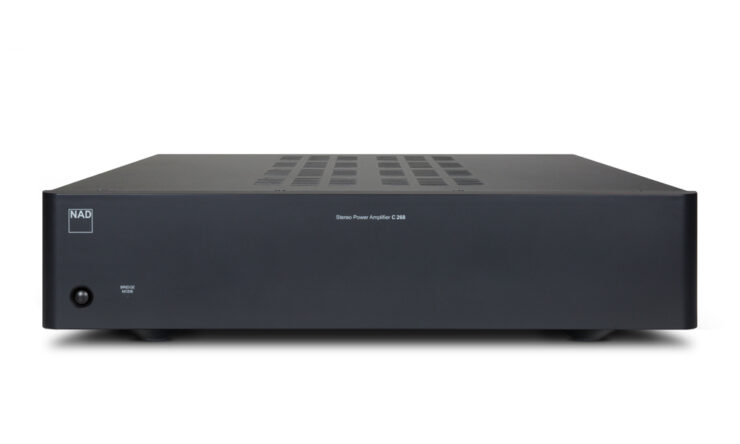 To be linear and have high gain, the output part of this class of power amplifiers is “ON” almost all the time. When it comes to uses of class A amplifiers you don’t see them used them for high-powered amplifications because of their low efficiency which ends up dissipating a lot of heat.

As you have probably guessed from the name this amplifier is a mixture of class A and class B amplifiers. This type of amplifier is most often seen used. The class AB amplifiers takes a lot of things from class b but the biggest difference is that both devices get to conduct simultaneously around the waveforms crossover link which ends up solving the problem of distortion which class B amplifiers had.

You could say that this amplifiers has the highest highs and lowest lows out of all of them since it has the best efficiency, but the worse linearity. All the previous amplifiers are linear. The angle of conduction for the transistor is much less than 180 degrees, actually half of that, so only 90 degrees. Now this transistor gives the best efficiency, which tops out at around 80%, but it ends up making some really big distortion of the output signal, which basically means that it isn’t usable for audio amplifiers .

This specific amplifier is a non-linear one and uses a PWM. In theory you can get to around 100% efficiency since throughout the whole process there isn’t a time when the current waveforms and voltage.

What makes this amplifiers special is that it gets a boost in output and efficiency since it uses harmonic resonators which gives the waveform a shape of a square. If you use infinite harmonic tuning you can manage to get over 90% in efficiency.

This class of amplifiers is here to improve class AB. What makes this one special is that it uses supply rails to of ever changing voltage and it get automatically changed depending on the input signal changes. Since this class constantly switches in the end it can lead to lower power conspumption.